Don't You Know Who I Am (co-written and performed with Irwin Sparkes) The Pleasance, London

Yasmeen has done a wide varity of acting work and is known for her work in comedy troupes, including Asian Provocateurs at the Edinburgh Fringe and MUJU, the Muslim-Jewish theatre group at the Tricycle theatre and on tour.

Since 2016 she has been a series regular on CBeebies 'Apple Tree House'.  Full deatils are on Yasmeen's Spotlight CV. 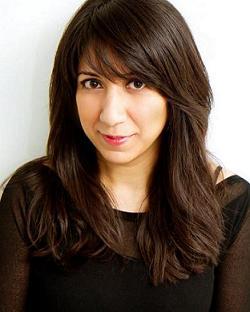